The Lithuanian Film Centre, established in May, 2012, is a state institution under the Ministry of Culture of the Republic of Lithuania. The Centre operates under the Film Law (amended in 2011). 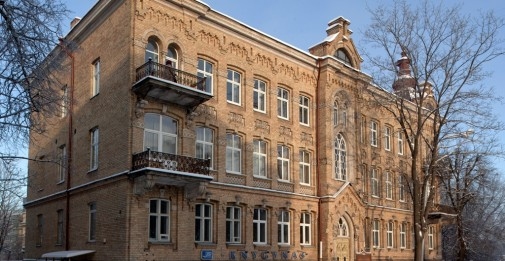 The aim of the Centre is to participate in  designing an effective film and audiovisual sector policy and to foster the sustainability of the Lithuanian film industry.