The Lithuanian Film Centre (LFC) on Monday invited filmmakers and film investors to a special event to acknowledge their contribution to fostering film production environment in the country facilitated by a special Film Tax Incentive offered by the Lithuanian government.

The guests were invited to a special screening of film Beautiful Boy (dir. Felix Van Groeningen). Based on the bestselling pair of memoirs by father and son David and Nic Sheff, Felix van Groeningen’s film chronicles the heartbreaking and inspiring experience of survival, relapse, and recovery in a family coping with addiction over many years.

The event brought together policymakers, film producers and business representatives who have taken advantage of the Film Tax Incentive.

Presenting the results of the Film Tax Incentive introduced in 2014, the director of the Lithuanian Film Centre Rolandas Kvietkauskas expressed gratitude to investors who saw opportunities in the film industry. “By making your investment, you make sure that talented people and film professionals remain and make cinema here, in Lithuania,” Mr. Kvietkauskas said.

Between 2014 and 2018, 121 Lithuanian business companies invested a combined €17 million into film production. In all, 115 film projects – that include 31 foreign productions, 37 Lithuanian co-productions and 47 national films – have benefited.

As of 2019 Lithuanian Film Tax Incentive offers an opportunity to save up to 30% of the film production budget through private investment scheme. 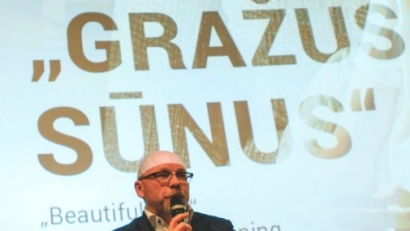 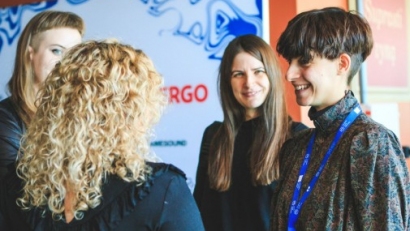